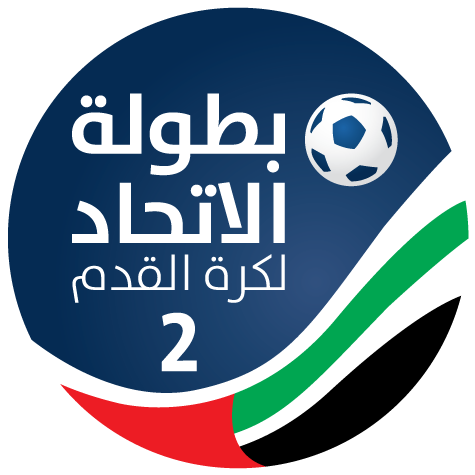 Al Etihad Football Championship, is a sports tournament held by Al Ain University at the Stadium in Abu Dhabi Campus. It is organized by the administrative unit and in cooperation with the Deanship of Student Affairs.

Al Etihad Championship is composed of nine teams from the academic and administrative staff and AAU students, who compete for the title of the championship.

The first season of the championship was launched in 2017, and the AAU organizes it annually coinciding with the UAE National Day. It aims to support sports talents, enhance the spirit of good competition between the teams and create a distinctive atmosphere of enthusiasm in the university away from the routine, in addition to encouraging the university community in particular and members of the outside community in general to exercise.