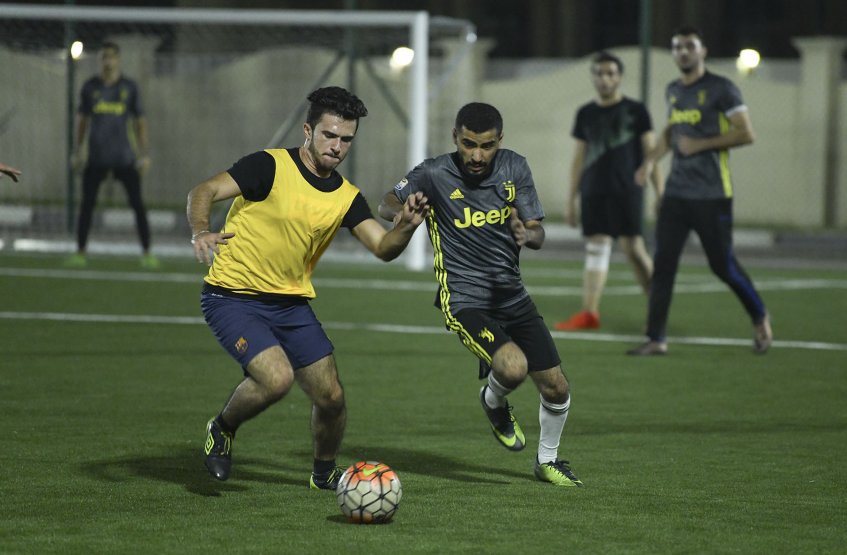 After a strong competition between the two teams, Sharks lost the match against Al Malaki 8-1 in the sixth day of the championship. With this win, Sharks departed from the championship while Al Malaki is getting ready to compete with the Al Ain team in the semi-finals.

Al Saadiyat competed with Al Abtal team and won 3-0, but the win was not enough to advance them, and the two teams got out of the championship.

The semi-final is expected to witness strong competitions between the qualified teams, where Al Ain will compete with Al Malaki, and Real Madrid is getting ready to meet the Law Students team.