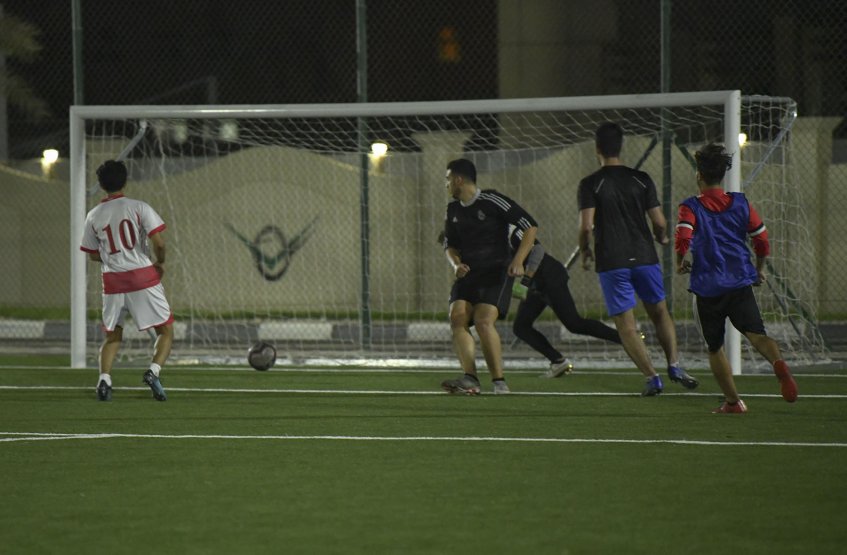 The first match ended with five goals for Al Ain against two goals for the Al Malaki team, while Real Madrid won four on Law Students who scored only one goal.

Real Madrid, who have the highest points in the tournament, is set to compete against Al Ain in the final round, while Al Malaki will meet with law students to compete for third place.

The attention will be focused on the final round matches awaiting the team that deserves the coronation, while the hopes of the two teams will be on obtaining the championship cup.